PolitiDate is an app designed to match people with different backgrounds and perspectives. To encourage a deeper level of diversity that is more than skin deep. We hope it will lead to respect, friendship, and maybe even love.

To use PolitiDate, download the app and fill out a profile. All the questions are multiple choice. Our proprietary matching algorithm will send you a list of fellow travelers that you probably have more in common with than you think. Give ’em a try. Meet up. Talk.

Use our PolitiChat interface to initiate a dialog. It’s like Twitter, but without the manipulation and censorship. In rare instances, two people won’t connect. That’s why we included a simple block feature.

Meeting someone new that might not seem to share your views doesn’t have to be difficult. In fact, our users find it gets easier over time. Here are a few of our happy customers. Their initial contact provides a fine example of how to break the ice.

Bill: Hi, Monica. I daily tremble in fear that the New York Times will write a negative article about me. That’s why I could never support Trump. #NeverTrump

Monica: Someone wrote Make America Great Again in chalk on my lunch box. Then I spent three weeks finger painting on myself in my dorm room. Our college psychologist recommended PolitiDate. I can’t believe I found someone just as scared as me! Have you tried finger paints? What does negative mean? #NeverTrump 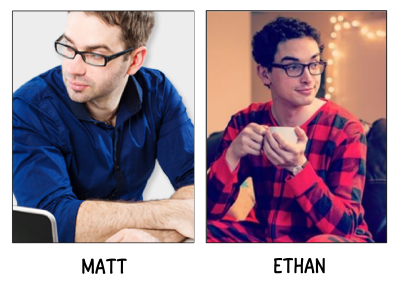 Matt: If you stand up to bullies, you become one yourself. Trump is a perfect example. #NeverTrump

Ethan: Brilliant! I try to win every argument while making my victims feel terrible about themselves. I think PolitiDate did a great job! So, lunch or –?

Ben: Trump might get my vote if he switches bodies with me. Then I can run everything perfectly, because I could. I hate the alt right because they say mean things about me. #NeverTrump

TrigglyPuff: We have a lot in common! People were saying mean things and I didn’t want anyone else to hear. So I used free speech to shout them down and stop their event. I want to switch bodies too! #NeverTrump

Cathy: Hello Jack. I think that Trump supporters are either racist, sexist, or anti-Semitic. When I write an article, I leave it up to the reader to figure out which. #NeverTrump

Jack: That’s so funny! I’m a journalist too, and when I write I bring my own facts! #NeverTrump 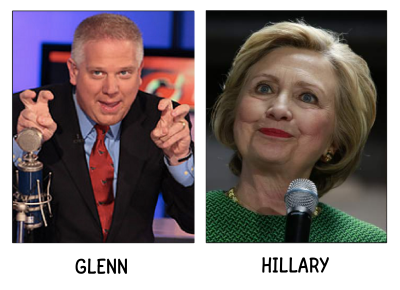 Glenn: If Trump is elected, the Mayan Apocalypse will cascade into Armageddon! Who will buy gold and freeze-dried food then? Only Hillary Clinton can stop Trump. That makes Hillary Clinton the most important person in the world. #NeverTrump

Hillary: I think Hillary Clinton is the most important person in the world, too. #NeverTrump

PolitiDate is not a real product. This is parody. Pictures and names were taken randomly from the internet. Chat dialogs should not be taken as actual quotes. No #NeverTrump adherents were harmed in the writing of this post. Much.