One of us was up until 4:00am practicing his new, suddenly en vogue Trumpslide dance moves on the hardwoods. The other one of us was Codex.

I’m calling in err, sick, for today’s post, but it isn’t entirely without entertainment value. For example, we have this cryptic advertisement: 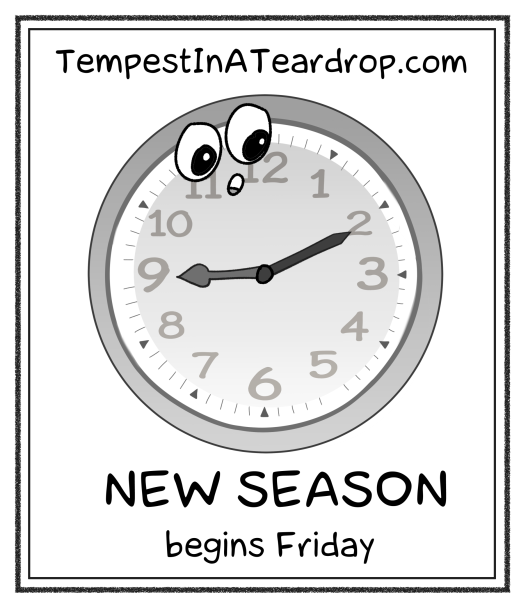 We hope this satisfies our readership, who rightly criticized our effort. Sadly, technology hates us. We blame Karl Rove, who, in a very close race, took the title of King Cuckservative during last nights election coverage.

Finally, we’d like to offer our humble services as official presidential cartoonists to God-Emperor Trump. We realize you’d be far better off with Scott Adams or Ben Garrison, but you have to admit a spork-n-mushroom comic-ing team would do great things for the “diversity statistics” of the West Wing, assuming you care about what the mainstream media says.

We sincerely pray you don’t.

5 thoughts on “Doing the Trumpslide”