No comic today – my fault. We have to get the entire library packed up and the bookshelves removed by Sunday. I hate leaving your Friday morning empty with nothing, so I shopped special this week.

This story originates in Denver. “Box of Human Heads Stolen from Truck in Denver.” Hmm. It seems a little sparse on the details, so I put on my ‘sleuthing hat’ and made a few conjectures to fill in the details.

My sleuthing hat is two sizes too small and bits of 2-ply tinfoil are starting to show through the bare patches.

The first detail is that police don’t know exactly when the heads were stolen. They have a ‘window’ for when the crime took place which is 19 hours wide. Let’s say, hypothetically, that you had a box of human heads that needed somewhere to be. Like say, anywhere but where you are. Would you let them sit around unguarded in a vehicle like that? Wouldn’t you be worried about looters, vandals, and carjackers? How long before that distinctive dead head smell becomes permanent? This is Denver, not Pittsburgh.

The next clue is the size of the box. Police reported that it was 20″x 15″ x 18″. That’s only a little bigger than the book boxes we picked up from Costco. Police reported the box was made of blue and white cardboard. Our Costco boxes are white cardboard with blue stripy bits! Finally, the box had a “label” on it that read “Exempt Human Specimen”. No idea what they were exempt from, and no idea if the label was an official coroner document, shipping company label, or duct tape.

The box in question has not been recovered, yet these seem to be frightfully specific descriptions. Perhaps, while everyone is searching for Costco boxes full of jumbled craniums, the thieves might have made off with, say, a 50 gallon drum of human heads. How do they know it was boxes?

If you wanted to transport a box of human heads and you didn’t want to think too hard about the questions that might garner, writing “Exempt Human Specimen” on a piece of duct tape is probably the way to go. That has a certain sort of legitimacy that labeling a duffel bag doesn’t.

That’s it. Those are facts as we know them.

Just how many human heads are we talking about here? Well a couple of private well-VPN’d internet searches told me the average human head is 6-7 inches wide and 8-9 inches long. Doing some quick math says the box had 6 or 7 heads in it. But then I realized these aren’t average humans. These are former Denver residents. Their heads are 20% smaller, so we could be talking 10 heads, maybe even a dozen if they didn’t  care too much about friction burns.

The thieves also stole a dolly, presumably to carry the box. Believe it or not, the average human head weighs 10-12 pounds. I don’t know what that is in Kilolitres or whatever our Canadian readers use, but 10 pounds is a convenient number to multiply by 10 heads to get an approximate total box weight of 100 pounds. I could see a thief quickly transferring a single box to their trunk, if they’d used a vehicle to complete the task. The dolly theft rules out that scenario. 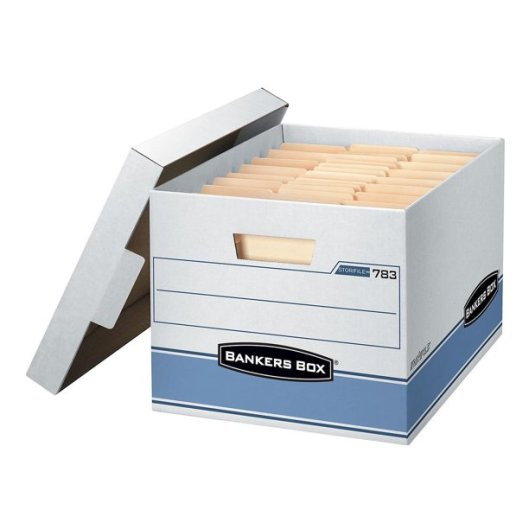 That means someone carted a box full of heads down the street, possibly in broad daylight. That’s not just bold, that’s Denver bold.

I started to think about the thief. Imagine: You see a transport truck parked in the bad part of town. It’s sitting within two blocks of a hospital, two mortuaries, a retirement home, and a state-mandated vaccine administration tent. Yeah, could be worth a flyer to pop the lock and take a gander. You see a wide-screen television set, a Peloton exercise bike, and a box of human heads. It’d be stupid NOT to take the heads. It’s a buy-low sell-high kind of world, and although I’m not entirely familiar with what a typical head sells for on the black market it can’t be cheap.

I mean, Costco has them for $350 each if you know where to look. There’s a reason Fauci did all his sick experiments on dog and monkey heads: Profits.

So who might be your typical buyer? I can think of a lot of religious, scientific, and political reasons to partake in the trade.

A long time ago, when banks paid interest, they’d give away a free toaster if you opened an account. I could see your local Satanist organization having a similar promotional on ‘Bring a Friend to Pentagram Sacrifice‘ night.

Since there is no limit to what scientists can do these days, I could see a raft of experiments involving dis-bodied humans. Sure, it’s just a head but sometimes that’s all you need.

Please don’t let them find the Bill of Lading

Finally, voter fraud is nigh-impossible what with all the facial recognition software around. Problem: Meet Solution.

There’s one other highly-unlikely scenario involving the rare and unusual skull-collecting aficionados, but that’s more of a European/Chateau basement thing. I know Denver is ‘sophisticated’, but European Chateaux are so expensive in that part of Colorado. 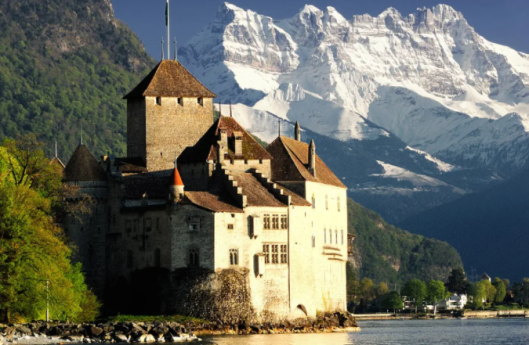 What’s the REAL reason they dropped their neutrality, eh?

None of these scenarios are all that likely. No, organized crime is definitely involved here. Nothing sends a message like leaving a warning head in somebody’s front seat. What are they going to do? Call the police? Besides, how will they be able to tell if it’s somebody they know, what with the two masks that made their pandemic experience  so much less deadly?

Now, if anyone finds a trunk full of torsos we might get some further insights – oh. Oh good grief.

3 thoughts on “Where’s Your Head?”