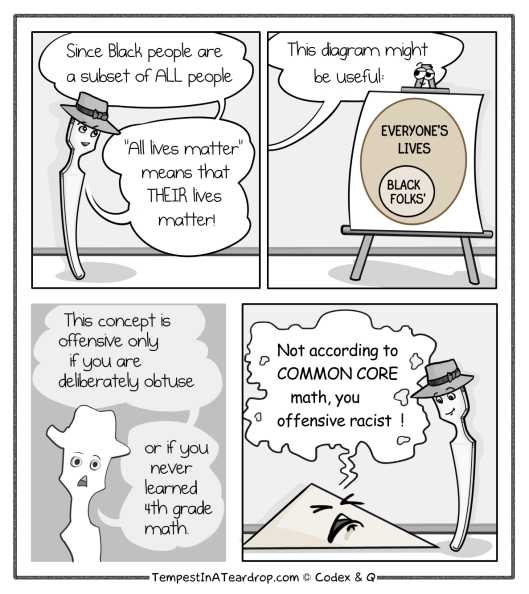 This comic is part of a story arc – read it from the beginning.

5 thoughts on “All Lives Matter?”