Posted by overgrownhobbit | Filed under Behind the Frames, Politics, Pop Culture, Uncategorized

Part three of the 100th Arktoons’ Comic Special! Previously, our heroic little Toon studio (see past episodes of “The Finality”) had offered shiny new logo variant covers. Five of which were special Golden tickets which lucky winners could turn in for a free tour of Tempest in a Teardrop studios!

Three of the five golden logos were claimed by Twitterati. Sadly, being a spawn of Satan automatically disqualifies you from winning. Repent first, yah Dewberries. One was claimed by an a fictive net denizen who wishes to to remain anonymous. And the last remaining Variant…

Yes, it is a multi-parter. Part three coming soon! (How soon. REAL SOON.) Codex hopes to stable access to her computer and drawing tablet a fortnight hence.

Well, not yet. And Codex likes the cut of these stories jib@ J.D. Cowan of Between the Wasteland and Sky writes:

Once again we’re back with a new signal boost post, and a pile of new books for you to check out! There’s always something to look forward to these days. Today, we’ve got a few humdingers to talk about.
The first is the above Stellar Stories by adventure writer David Skinner! This is a collection featuring new stories as well as pieces published in places such as both StoryHack and Cirsova magazine, as well as the old PulpRev Sampler! It contains eight different tales for your reading pleasure, and there is even a physical edition available on Lulu. He truly went all out on this one!

We ran these for our 100th anniversary episode at Arkhaven. In celebration of maybe, just maybe, God willing (please) and the creeks do not rise we will have a home this time next month. New (ish) content!

Happy Birthday, America, whereever in the Empire you are. May freedom ring for you again!

Update: Here he is, being all YouTube-thumbnail-y:

Our Sportan is going to be making a guest appearance elsewhere! More later, if warranted (in other words, this post might go away) ~ Codex 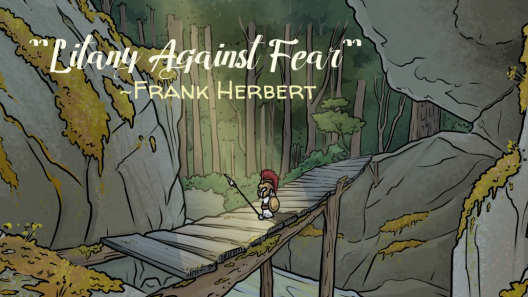 Remembering our ordinary heroes from before our nation was conquered.

You who live in what is left of America: Hold the line. We who live in the occupied territories: Never forget.

Every American family had these men in their lives: Brother, father, uncle, son.

Ours was an ordinary American boy who left home, lied about his age and joined the Navy. Rising through the enlisted ranks, his XO took the young man under his wing and tutored him for an officer candidate. Unfortunately, a lovely Cuban lady, some time A.W.O.L. and a nearly-missed boat put paid to that opportunity. As late as his 80s, finishing off our second bottle of wine, he admitted he still couldn’t decide whether or not the seniorita was worth it.

He served aboard the U.S.S. Mississippi and was honored for his courage in repairing her battle-wounds under heavy bombardments and kamikaze attack.He was a pattern-maker: If you’re ever visiting Pacific Grove, California, stop by the justly famous Monterey Bay Aquariaum. That lovely brasswork? He made it. Uncle Sam taught him the skills, refined them under fire, and he made of them a gift for future generations. He was the best grandfather a girl could have, even if he was my great-uncle.

For you and all the other veterans who have served our country, and placed your lives between “your loved home and the war’s desolation”… For all the grandfathers and brothers and sons who didn’t come back.  We’ll remember you, from this day to the ending of the age.

Posted by overgrownhobbit | Filed under Behind the Frames

To all the Odds and the dissidents, the NBCs, bears, and Ilk, and to all our mostly normal (mostly…) cater-cousins who view us with loving amusement, I give you, O wise: Easter filk!

Your tune is the hottest number from our favorite 18th century hepcat, The Symphony Number 9 in D minor, Opus 125. The lyrics are from 1865 and 1984 filk-singers respectively.

Alleluia, Christ is risen!
Death at last has met defeat:
see the ancient pow’rs of evil
in confusion and retreat;
once He died, and once was buried:
now He lives forevermore,
Jesus Christ, the world’s Redeemer,
whom we worship and adore. 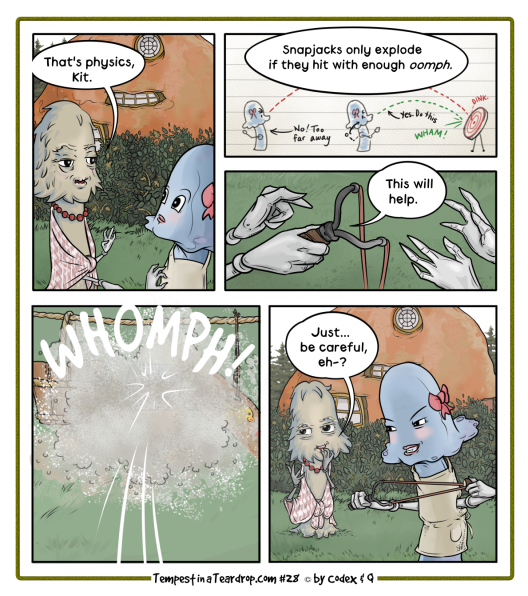